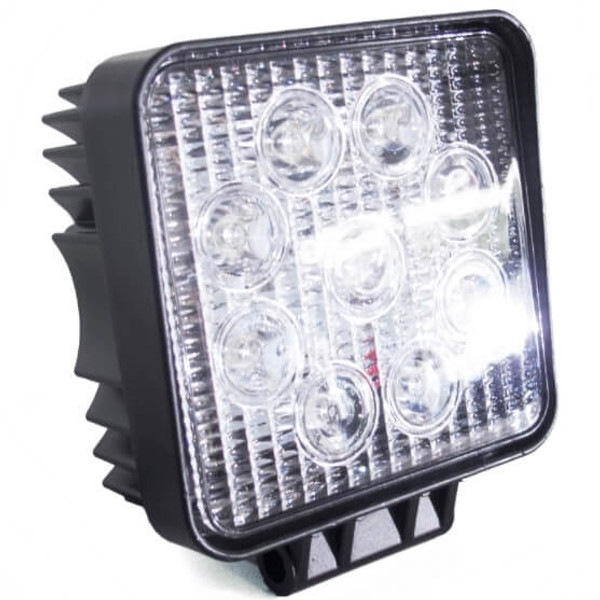 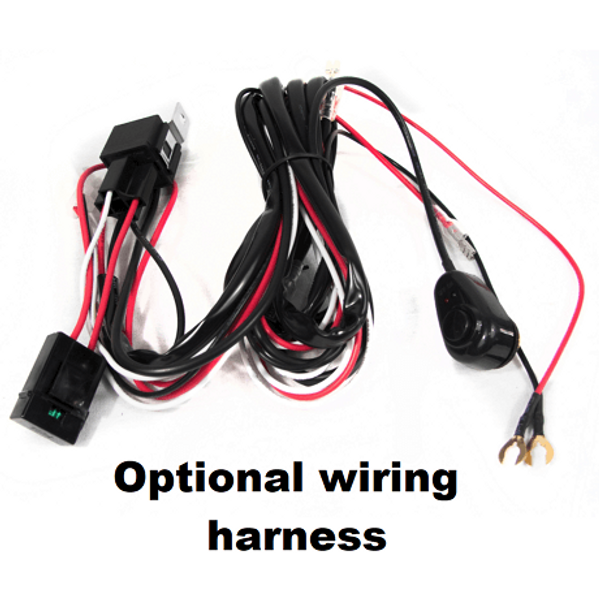 Expedited Shipping Requests Available
After dark, off-roading can be fun but not without risk. Adding an additional light source is a great way to reduce the risk of accidents and other mishaps while rock climbing under the moon. Get the Polaris RZR 4 Inch 27 Watt Street Series LED Square Light Kit by Race Sport Lighting. With great workmanship and materials, this LED square light kit is worth its weight in gold.