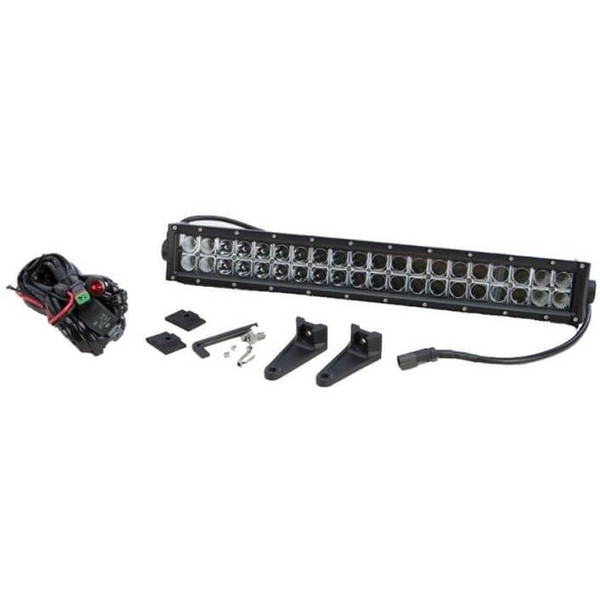 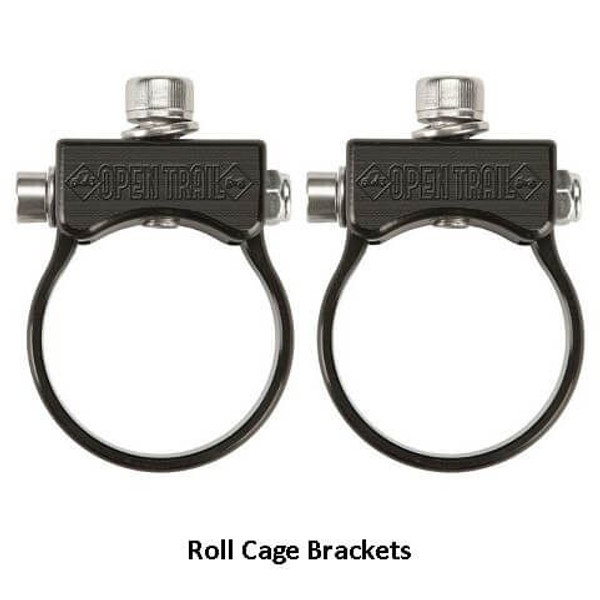 You need more light, it seems like there is never enough of the source, and it's putting a real damper on your night ride and late-night chores. It's time to consider adding an aftermarket lighting solution to the problem. Not only could the lack of visibility become a safety hazard, but it downright sucks to not see what you're working with. That's where Everything Polaris RZR sweeps in to save the day with our stellar online supply of offroad LED light bars, branded by some of the best in the industry. Much like this 21.5 Inch Dual Row LED Light Bar by Open Trail.

This featured LED light bar is made dirt tough. We're talking a full heavy-duty aluminum casing with an impact and scratch-resistant polycarbonate lens. Plus, it's packing an IP67 waterproof rating making it clear, it can handle the harsh environment. As well as the durability, you can take function to the bank. Open Trail designs the side by side LED light bar to blast illumination using flood and spot reflectors with superior beam patterns. The best part is it's using low-draw LEDs too, so there'll be no battery bogging around here! What's more, is it's completed with a 15-month manufacturer's warranty against defects. Get your purchase on and light it up!

To mount our cargo system it is a 1.5” bar on the RZR and RZR S and XP

Rhino and RZR use a 1.5” clamp to mount to the steering column